Mohammad Iqbal Mohammad Iqbal Morshed Pappu of Chouddagram, Comilla, Bangladeshi originally elected as the Council of City election for Tower Hamlets in London has been elected by a huge vote of councilor.

He is the son of Morshed Alam Babu, London expatriate from Baiddarkhil village of Chaudgram Municipality. He has been campaigning as a Labor Labor Party candidate since November. He confirmed the information on Saturday evening on Saturday.

According to the sources, London’s Tower Hamlets City election was completed on Thursday. Mohammad Iqbal Murshed Pappu, elected as a Labor Party candidate, was elected in Blackwell ward. He was elected by getting 12280 votes. His nearest rival, Ensham, got 11 votes. Meanwhile, Mohammad Iqbal Morshed Pappu was elected councilor by congratulating him and his classmates and relatives. 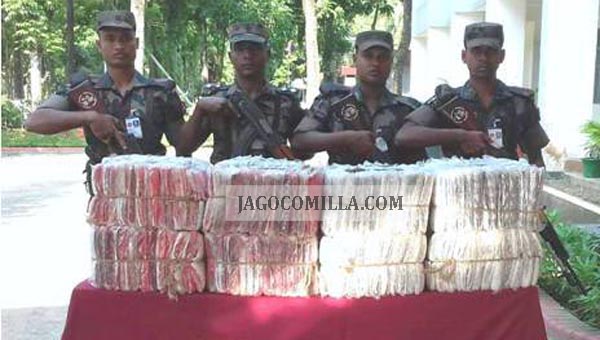 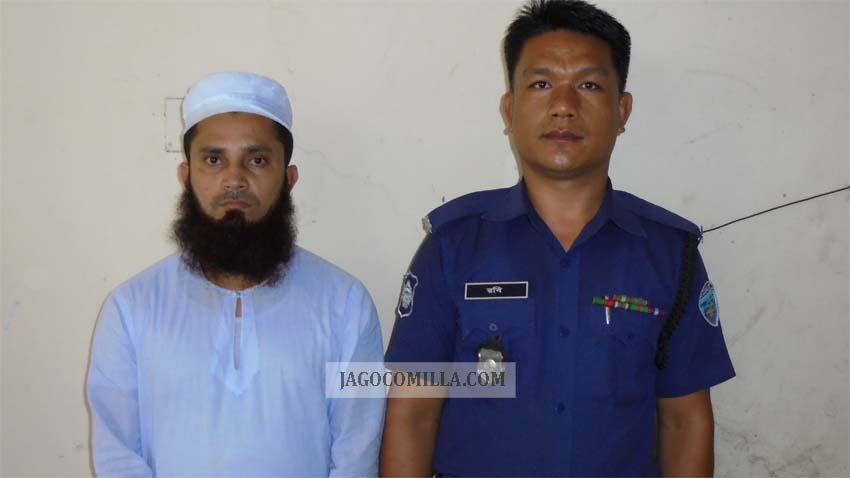